Our original data synchronization became an unmanageable hairball from all of our customers syncing data into our systems. As we investigated solutions, Google Cloud Pub/Sub seemed to have the features we needed. Tim Thompson does a deep dive into it.

Our customers sync a lot of data into our systems. Our original data synchronization became such a hairball I’m pretty sure the YouTube cat cabal had something to do with it. So we decided to start from scratch (pun intended) and implement a new data transfer service, which we ingeniously named the Transfer Service.

When we were thinking about the enterprise-grade architecture of this new Transfer Service, our architect helpfully supplied exactly one diagram to help us out:

There’s plenty to unpack in that graphic, and as a UI developer I kept trying to imagine what was in all those enigmatic blue boxes. But for this article let’s focus on that “transfer job processor” object, which is a job queue enabling asynchronous processing of, well… transfer jobs. And it would also eventually help scale the service by decoupling the transfer job processor from the “transfer API.” 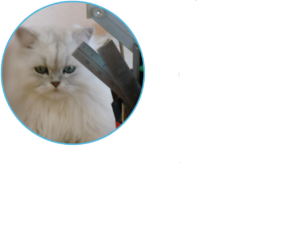 The right tool for the jobs
As we started thinking through the challenge, we had to make some technology choices. Other dev teams were already using Apache Kafka as a stream processor that can persist messages. Kafka provides delivery guarantees as well as other non-functional requirements such as disaster recovery and fault tolerance. However, using Kafka would also mean managing its infrastructure complexity, which was a complaint we heard from those other teams. It also requires Zookeeper as a distributed configuration management tool.

Other teams were using RabbitMQ, but they told us that the their implementations were less than ideal and they would have taken a different path if they had to do it over again. It seemed like dynamically creating queues was not easy to do in RabbitMQ. And, as with Kafka, we’d have to manage the infrastructure.

We had just started the migration of our service to Google Cloud Platform, so naturally we looked into what functionality Google had to offer. We first considered Google Dataflow, but concluded that it works better for self-contained processing that can be easily parallelized. While it can auto-scale workers, the actual work is done via calls to our API and would not be self-contained in a worker. In a nutshell, if DataFlow scaled to 1,000 workers, we would kill our API. 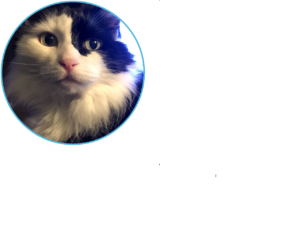 “Our original data synchronization became such a hairball I’m pretty sure the YouTube cat cabal had something to do with it. So we decided to start from scratch.”

We (may) have a winner
Ultimately, it looked like Google Cloud Pub/Sub might have the features we needed. Let’s dig into its pros and cons.

The Pros of Google Pub/Sub:

The Cons of Google Pub/Sub:

Of course, not everything was rosy and there were problems along the way. Here are some drawbacks and things to be aware of. 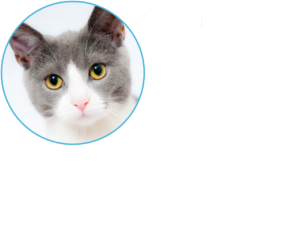 Mostly a victory that bears watching
Google’s Pub/Sub is a great, flexible, and managed service that allowed us to get up and running quickly with some code churning through jobs. Depending on your usage, the cost can be fairly reasonable and definitely beats maintaining your own queue infrastructure. We’re still not sure if we need to implement fair consumption as it depends on how production companies will use this service. If so, we may be forced to use a different solution. But until that happens, Pub/Sub supports our Transfer Service in production – with a drastic reduction in hairball sightings.

Tell us your experience changing your transfer service on social media. If you want a super secure incident management platform, Get xMatters Free (forever).