Embrace United DevOps Culture, Break Down the Great Wall of IT

When I think of the hopes and dreams that a united DevOps culture and site reliability engineering were intended to bring us — dreams of speed to market and improved production stability — it saddens me a little that some think it’s all about automation. This is only one element of what is in large part an entire cultural shift in the way we do things – or at least it should be.

In this article, I will identify three cultural challenges that should be faced before implementing any automation: roles, organization and failure. 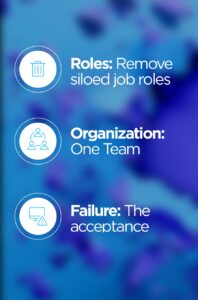 A long, long time ago

For decades, the method for the software delivery lifecycle has operated as an incomplete version of the four-step continuous improvement Deming Cycle, which is a simple cycle of Plan – Do – Check – Act. In practice, much of the software development lifecycle has been a one-shot plan, a much-repeated Do-Check cycle, followed by single one-shot, big-bang act. Typically, the planning followed by cycles of Do-Check have occurred in the dev world, and when dev is ready, it has thrown the lot over the “Great Wall of IT” for ops to “Act.” We dreamed of a better, united world.

And then came agile

The Deming Cycle has been more effectively implemented for Agile, mostly in the dev domain. Developers have reduced change risk to production systems through smaller incremental changes, but that Great Wall of IT still exists. Often, I’ve seen development squads run iterative Deming Cycles and produce releasable content at the end of a series of sprints. Those many releases are accumulated into a single one-shot, big-bang Act for operations to support. Sound familiar? 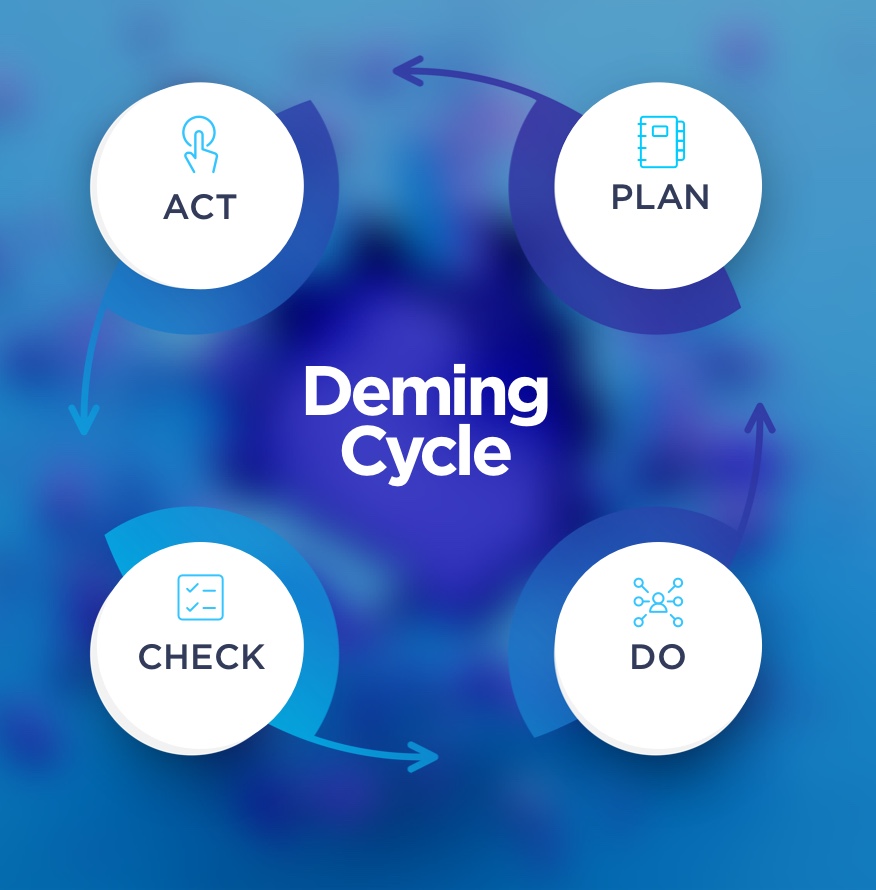 DevOps is supposed to be the “Great Wall Buster.” Its intent was to crash through that wall to ensure much faster delivery. While speed has increased, there’s also been a problem: DevOps transformations have not so much broken down the wall, they’ve created a one-way fast track gateway and the push to change fast has sadly led in some cases to entrenched cultural resistance.

DevOps automated toolchains have done a fantastic job of fast-tracking those risk-reduced iterations, but the speed, communication and collaboration paths are still one-way to delivery. Those paths are still ‘pushing’ the Act requirement onto operations, instead of developing a united DevOps culture. Not surprisingly, much of the early sponsorship for DevOps has come from development teams already reaping the benefits of Agile transformation. Operations resources have then been delegated the task and responsibility of acting.

The response from operations to meet the demand and cadence of change in DevOps, while ensuring production reliability, is seen through SRE. As with DevOps, the pillars on which this discipline depends can be easily correlated to those in a united DevOps culture. However, operations typically motivates and drives implementations. 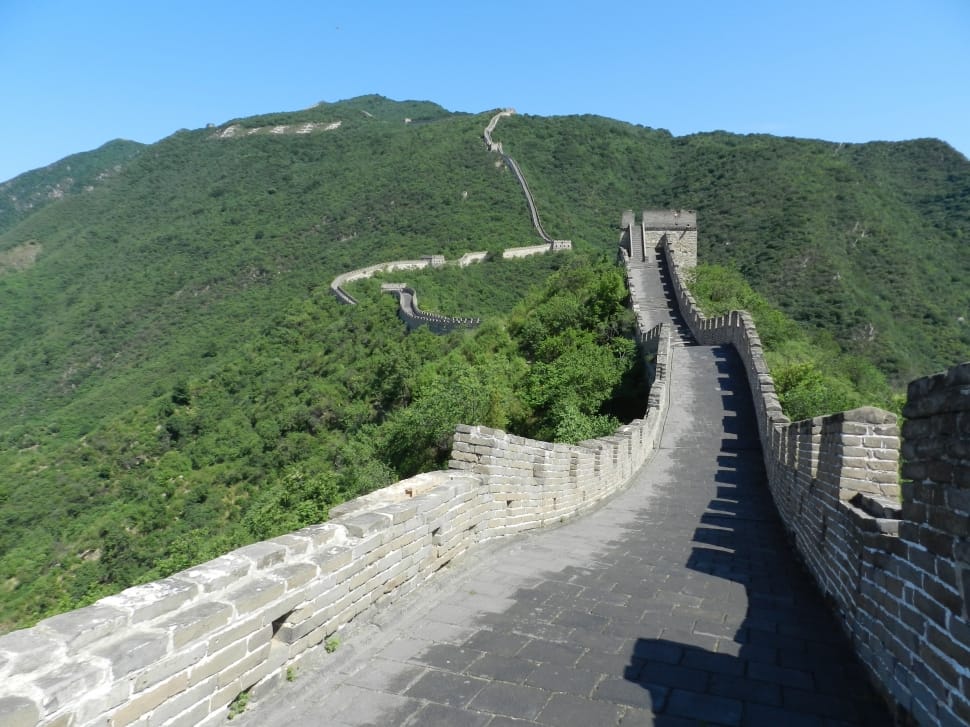 The result is something all too familiar: development pushes a DevOps agenda (continuous rapid change), operations pushes an SRE agenda (stability and maintenance), and despite both having the same founding principles, that Great Wall of IT is still standing.

The Great Wall of IT is not a technical barrier, a business barrier, or even a process barrier – it’s a cultural barrier and possibly the hardest one for us to break down, but fundamentally, the most important.

This means that for us to realize the true potential of any digital transformation using DevOps/SRE, traditional development and operations teams must start thinking, acting and working in a truly collaborative manner – together AND in the same direction. It is not enough for operations to “shift-left” in the lifecycle, development must also “shift-right,” until there is no development or operations, only engineers working as one team.