Use Microservices to Modernize IT Operations 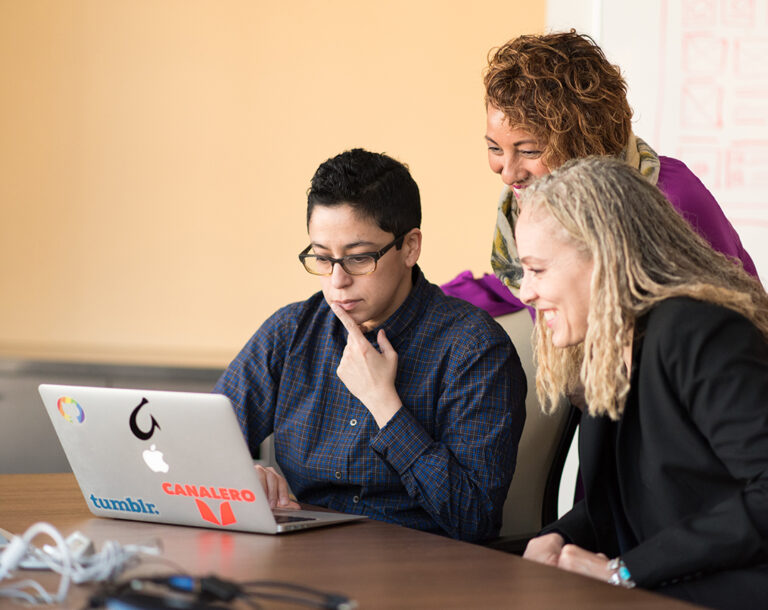 Many organizations are experiencing the need to modernize their IT systems to keep pace in an increasingly digital world. Adopting DevOps helps companies implement and initialize the modernization processes.

At xMatters, our path to IT modernization has included implementing DevOps, but we have done it a little differently to ensure we are using agile processes. In lieu of creating a single IT department that oversees everything, we create microservices — or micro-like services — to break large monolithic source-based development into modular service groups.

To paint a better picture, let’s explore our pain points before adopting DevOps.

Before DevOps: grumbling in the dark

Developers across xMatters were all vaguely aware of the disconnect between development and operations. There wasn’t too much concern at that time because the team was still delivering a high-quality product at a relatively fast rate.

As pressure intensified to push the envelope further, grumblings began from developers as it meant that they needed to do everything faster, from development, QA, and deployment.

Despite the stress, this was also the prime opportunity to implement DevOps at xMatters. Doing so would ensure that business needs were met and accelerate IT modernization.

Here are some of the major changes that were implemented, along with associated best practices.

What we mean is micro-like services. Before DevOps adoption, each development group at xMatters could work on anything. As a result, it was crucial to be extra mindful of what everyone was working on to avoid duplicating work or letting work slip through the cracks.

We have now moved to a model where each team owns a set of services. This new arrangement helps drive accountability and helps improve code quality. Smaller groups produce faster, easier, and more controlled deployments.

At the same time, we went through the process of embedding a developer in each operations group and an operations person in each development group. So now, during the planning of sprints, it’s easier for developers to consider what operations would be thinking of and vice versa.

DevOps offered a way to bring together people from development and operations to communicate more frequently and structured.

Automation is a key ingredient in DevOps and is also one of the prime goals of IT modernization. As we move along the path of continuous deployment, it’s critical to leverage automation and automated tests. In a continuous deployment environment, everything moves at hyper-speed. To avoid slowing down the entire process, removing tests that need to be performed by humans is essential.

To successfully implement DevOps and modernize IT operations, teams need the right tools that will allow them to move fast without sacrificing the customer experience. A service reliability platform like xMatters is a reputable solution that can help automate operations, synchronize teams across the organization, and keep services running with automated incident response. Sign up for a free xMatters instance today to learn more!