The Do’s and Don’ts of Blameless Incident Postmortems 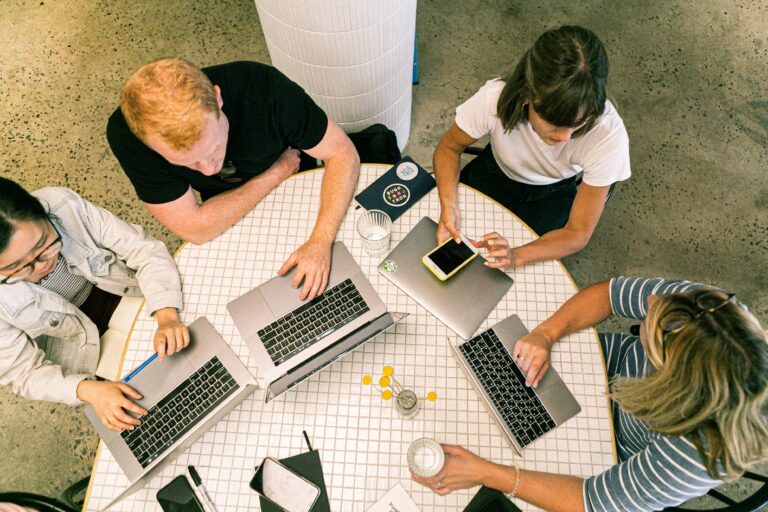 When an incident inevitably occurs, many organizations have a well-prepared incident management team that springs into action. Whether it’s a power outage or security breach, an incident can damage your company’s operations if not handled properly. A strong incident response team is critical to mitigating any negative impacts successfully.

Furthermore, once your team resolves the problem, you should initiate a postmortem to detail the incident and record any lessons learned. A postmortem brings together all the main stakeholders to address the facts surrounding the incident, including why it occurred, how it impacted business, steps taken to resolve it, and how to prevent recurrences.

However, team leaders can easily slip into assigning blame rather than determining the causes of an incident. This tendency distracts the team from establishing a resolution and can negatively impact employee morale, potentially stonewalling collaborative efforts. Therefore, a blameless approach to your postmortems is required. In this article, we’ll explore the idea of the blameless postmortem and provide you with some best practices for keeping your team—and your organization—on track.

While incidents are inevitable, the recurrence of a similar or identical issue can result from a team’s failure to learn from previous events. If the previous postmortem turned into a finger-pointing mess, a discussion of potential solutions likely fell by the wayside.

The advantage of the blameless postmortem is that it unites a team against the issue and encourages collaborative resolution-building. It is critical to keep a blameless attitude when gathering information for this retrospective because the threat of blame can instill fear in your employees, leading them to conceal their knowledge about the incident.

Moreover, casting blame can create an atmosphere of mistrust among team members, leading to more frequent communication breakdowns. Maintaining a culture of openness and neutrality is the most effective approach.

A blameless postmortem focuses on how a mistake was made rather than who caused it, reducing the fear of reprimand and strengthening the team while encouraging open dialogue and cooperation. The core of the blameless approach is that it assumes that everyone did their best with the information available at the time.

Benefits of a Blameless Approach

When you take the blameless approach to your postmortem, you create an environment where team members feel safe to speak honestly—even in high-stress circumstances. When your employees trust that they are on the same team, they can be forthcoming with details they might have otherwise omitted out of fear.

You can create a comprehensive report of the incident and account for as many factors as possible. Your team then feels united around the commonality of creating preventative solutions that reduce the likelihood of similar recurrences. Furthermore, when the team is aware of the smaller details, they will be better equipped to recognize warning signs of an approaching incident and act accordingly.

Despite your best intentions, the inclination to assign blame can be powerful. Therefore, take some time to review the following best practices for executing a successful blameless postmortem.

Be clear that your team’s goal is gathering information, not searching for who is at fault. Reinforce this notion by concentrating on the “how” and “why” of the inquiry rather than the “who.”

Additionally, ensure your postmortem meetings occur in a setting where teams feel they can be honest and improvement-minded rather than worry about incriminating themselves or their co-workers. Remember that blaming others doesn’t address the issue—it only extinguishes the learning opportunity.

Cultivate an open and transparent culture where the team feels comfortable discussing problems. Creating an open workplace culture results in correcting systemic complexities that unwittingly restricted a team’s ability to prevent an incident.

For example, an on-call system that requires numerous permission requests from management to execute a critical action initially may seem beneficial. Still, such permissions have limited the actions of on-call team members when they try to perform critical steps at the onset of an incident. Encouraging honesty during the postmortem provides better feedback in understanding what led to the incident in an environment where employees feel that their feedback is taken seriously.

A blameless postmortem is a collaborative effort that enables everyone to learn from and understand what happened. Such collaboration, in turn, promotes a positive and dependable culture both within and among teams. This way, everyone involved is presumed to have acted with the best intentions based on their knowledge at the time, allowing you to emphasize enhancing performance moving forward instead of pointing fingers and laying blame.

A culture of blamelessness fosters trust among team members, which improves communication and collaboration. It also promotes a culture of continual improvement, which encourages an atmosphere where people are free to take on challenges and do their best work.

Teams that work together gather more information about the root causes of issues, allowing for continuous process and policy improvement when they’re put to the test in new contexts, highlighting errors or omissions.

The blameless method must have managerial support. Ensure your management team understands the importance of promoting transparency without fear of reprisal. A blameless postmortem technique is easier to implement when the company culture encourages honesty and doesn’t rely on punishment.

Collaboration and openness are guaranteed to increase when team members’ blameless contributions to the postmortem are encouraged and recognized. Rewarding contribution does not necessarily mean monetary compensation or a badge recognizing their contribution. Rather, it can be the verbal acknowledgment or affirmation and acting upon the contribution the team member gives.

In addition to those contributing, team members that actively move attention away from placing blame among and within teams and onto the problems should also be rewarded. Appreciation encourages additional contributions, helping pinpoint the precise problems that contributed to the incident.

Building and maintaining a blameless environment can be difficult, but the overall benefits make it worthwhile to attempt. Avoid assigning blame even after the postmortem is complete. Pointing fingers at who is to blame will resurface in the event of another occurrence, which may deter team members from speaking up in the future.

Do Consider All Perspectives

A successful blameless postmortem fosters an inclusive environment in which team members with opposing viewpoints are heard, ensuring that you gather all pertinent information during the blameless postmortem. Making false assumptions because of failing to listen to everyone may result in planning errors.

A postmortem is a crucial part of incident response, and your team should incorporate its results into your planning process. This guarantees that the identified remedial work is included in future work and balances with other impending work and priorities. As such, it’s essential to encourage your team to take a blameless attitude to the postmortem.

You can accomplish this with suitable modifications to the postmortem process that make it simple to plan, collect, analyze, and report on the findings, enabling the team to be more efficient and productive. Learn more about creating an incident response strategy and conducting blame-free postmortems with xMatters.