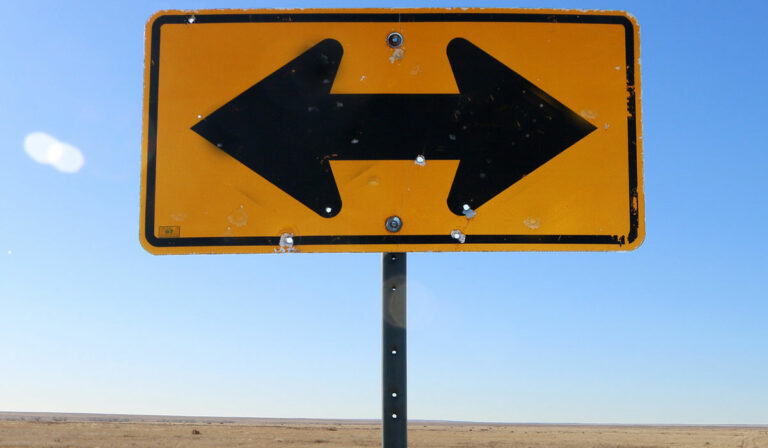 Humans love the satisfying simplicity of toggle switches in the physical world. It’s a bit more complicated in the digital realm, but xMatters product managers (PMs) depend on feature toggles to manage the availability of specific functionality in our online service. Here’s a look at why we use feature toggles, our toggling process, and what we’ve learned working with them for over four years. 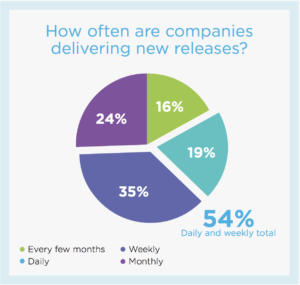 Under pressure
In this age of digital transformation, we’re all being pushed to deliver at record speed. Our recent survey of IT professionals found that 77% of respondents reported an increased release rate, with 54% releasing at least weekly. Like our customers, we’ve followed a similar path, investing in release automation that has us deploying multiple times a day.

This increased deployment frequency is awesome for killing bugs fast, but it’s too fast for introducing changes to customers. Imagine seeing interface changes every day, or even multiple times a day!

Time to toggle
We implemented a basic feature toggle management system in mid-2015 with the goal of insulating customers from our internal operations. That system empowered our PMs to turn a feature on or off based on a set release schedule.

From that simple start, the system and its processes have evolved to support toggling hundreds of features for thousands of customers across cloud hosting providers. We developed multiple iterations of the original system, and then replaced it with a rewrite that incorporated everything we’d learned. I’ll take you through the knowledge we gained along the way, including some pleasant surprises up front.

Even better than we thought
We started out trying to shield customers from disruptive continuous deployment updates. Feature toggles allow us to decouple features from releases so we can enable customer-impacting features at a time of our choosing, rather than immediately with every deployment. That allows us to give customers a heads up and provide the necessary help, training, and support.

And, to our delight, we found that feature toggles solve many other problems:

The nuances of how to implement and use feature toggles will vary from organization to organization, so I’ll caveat this section with this: your mileage may vary. 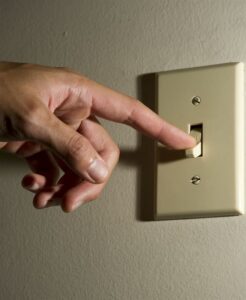 Feature toggles ain’t free
It might not be obvious, but any branching of code logic has a cost. The cost of implementing and removing a feature toggle is small, but the associated testing costs are huge. Teams must test the process at every iteration, from the creation of a feature toggle with appropriate operation in both states to the removal of the feature toggle when the behavior becomes the new normal.

Maybe this doesn’t sound too bad, but are you prepared to test for all combinations of all available feature toggles? That represents a daunting number of test cases, so you need to balance the value versus cost based on your current levels of testing automation. As you’ll read in the next two sections, we decided to limit feature toggle use so the testing burden doesn’t become overwhelming.

Feature toggles should have a fixed lifetime
We found we were using toggles for two key purposes:

Release toggles
As noted above, Feature toggles allow us to decouple features from releases so we can enable customer-impacting features at a time that makes sense.

Given the high cost of testing, we decided to remove ‘release’ feature toggles as part of our process of preparing for the next release. Our current release (not deployment) cadence is quarterly, which means that during each quarter we want the previous release’s feature toggles removed, along with any of the crufty code it’s avoiding. That helps keep our codebase cleaner and makes our feature toggle system simpler to operate. It has fewer entries to manage and a reasonable number of test cases.

Longer-term configurations
That covers the first purpose, but longer-term customer configuration is not something we actually planned to use toggles for. Our feature toggles aren’t meant to configure a customer instance… they’re meant to be release toggles. However, as we refined our process for delivering our digital service, it became clear that there will be cases where a new behavior just isn’t a proper replacement because both feature toggle ‘paths’ are required, or it’s still short of an MVP for some customers.

Feature toggles aren’t required for everything
As our survey results show, we’re all being pushed to bring ever-faster changes to our digital services. But that’s at odds with our stated requirement of holding back features to coincide with a release. So how do we balance the ‘need for speed’ with the competing requirement for proper rollout training? While there’s no right answer, we established some guidelines to help support judgement calls…

Feature toggles are required for:

Feature toggles are not required for:

All other features are a judgment call based on the risk (is it something that might need rolling back?) and perceived impact on core application behavior (will users be confused because you moved their cheese?).

Because that wasn’t ideal, our advice is to ensure you’re factoring the development effort into your user interfaces.

Feature toggle organization
Our toggle implementation is hierarchical and supports inheritance and overrides. Again, YMMV, but our hierarchy is global > region > instance type > customer. That supports toggling a feature as follows, starting at the top of the hierarchy:

As you can see, without hierarchy and inheritance we’d need to manage thousands of toggles with every release! 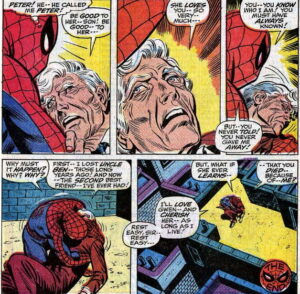 Security & avoiding sharp objects
If you’re not going to go with a commercial product, ensure the system you’re building can be accessed only by authorized users. It’s obvious that you’ll want to prevent hacking, but another key purpose is to authorize only individuals in your organization who’ve received proper training.

Training isn’t required because it’s difficult to make changes, but rather because authorized togglers need to understand the power and impact of their changes. Well-intentioned employees can accidentally break customer environments, give away licensed features, or cause system-level issues. (As Uncle Ben said: “With great power comes great responsibility.”)

Make it auditable
Along with authorization, auditing feature toggle state changes is important. Changes to a feature toggle state should be reportable down to the time and the user that made the change. This information can play a key part of in-progress incident diagnosis and post-incident root cause analysis as improper change management is still a leading cause of incidents.

Provide programmatic access
In addition to a slick UI that allows a product owner to set the toggles for our customer base with as few clicks as possible, programmatic access has also proven important. Our deployment automation needs to set feature toggles, so update capabilities must exist. And while hierarchical organization is great for manually manipulating data you know you need to adjust, it makes it difficult to find exceptions. So, you’ll need read capabilities that allow the creation of reports so you can find the instances that override specific toggles.

While implementing feature toggling isn’t as intuitive as flicking a light switch, it’s worth the up-front investment to avoid the nightmare of feature release chaos. We encourage you to learn from our feature toggle journey and to start implementing a system that’s symbiotic with your organization’s internal processes and – especially – with your customers’ needs!

Take Our Advanced Features or Get xMatters Free Forever
Create a free xMatters account for up to 10 users and use it for as long as you want, and upgrade anytime. Or sign up for a 14-day trial of our advanced features!