Details of Our Outbound Integrations 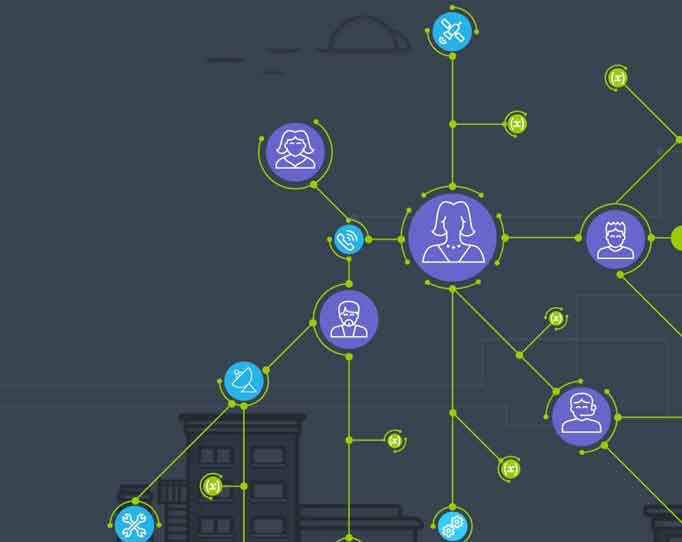 Updates to these other systems are typically made using our ‘Callbacks” capability in xMatters and are often referred to as ‘webhooks’ in other systems. Our new release provides additional power and flexibility by simplifying how you create and configure outbound integrations.

Form callbacks retired
The process for configuring an outbound integration became more complex over time and required developers to navigate between different parts of the product. So We’ve replaced form callbacks with webhooks and moved their configuration into the Integration Builder, which means you now configure integrations from a single location in the xMatters web user interface.

We seamlessly migrated legacy callbacks into the Integration Builder and they’re 100% backward compatible with your existing integrations.

For more information about how xMatters will migrate legacy callbacks to the Integration Builder and what they’ll look like in the new release, see What’s going to happen to my old callbacks?

Multiple outbound integrations for the same form and trigger
In the old callback configuration screen it was only possible to have one action per trigger type (status updates, notification delivery updates, or response submissions), and that meant you could only send a callback to one URL, or execute one integration service. We weren’t fans of that limitation.

In the new workflow you define the trigger for each outbound integration during its configuration, so you’re no longer restricted to a single action for each trigger type. Instead, you can easily create compound integrations that update both source and downstream systems when a single trigger condition is met in xMatters. For example, you might want to create a compound integration that acknowledges an event in your monitoring tool and simultaneously opens an instant messenger session in your chat tool when a particular response is submitted.

‘Send a webhook’ outbound integrations are 100% backward compatible with the old HTTP Callbacks and will send the exact same JSON object as before.