WIRES: Animal Rescue Down Under 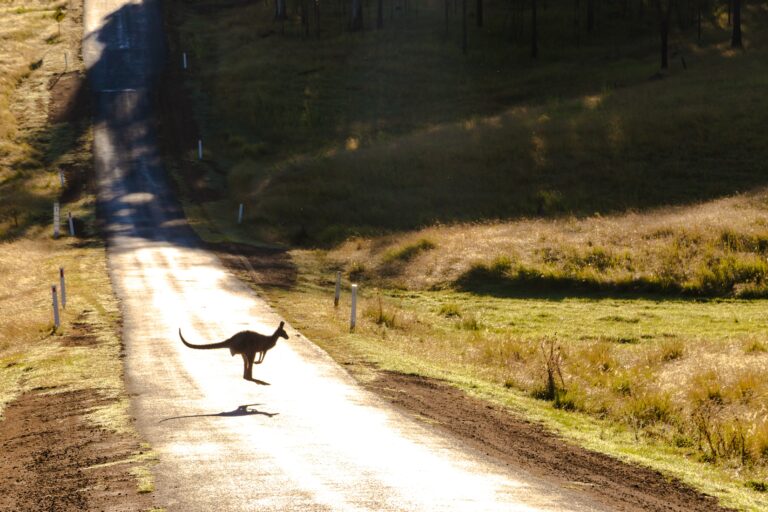 When you find a sick, injured, or orphaned native animal anywhere in New South Wales, Australia, you call WIRES. The largest wildlife rescue service in the country, WIRES (Wildlife Information Rescue and Education Service) celebrated 35 years of animal rescue in 2020. WIRES receives around 170,000 calls annually and provides rescue advice and assistance for over 100,000 animals per year.

To help as many animals as possible WIRES uses a network of volunteer rescuers and caregivers. In fact, WIRES has around 2,500 volunteers involved in the rescue, rehabilitation and release of animals across NSW. WIRES has developed a comprehensive animal database that records information on types of animals, injuries, fates, and locations for rescue and release.

Animal rescue, rehabilitation, and release are more than just a public service for the people at WIRES. It is truly a job born of passion. WIRES’ mission is to actively rehabilitate and preserve Australian wildlife and inspire others to do the same. “We are deeply committed to improving outcomes for native animals. To be able to rescue more animals faster is one of many ways that we do this and our team all put their heart and soul into the work. It is truly a labor of love,” says Leanne Taylor, CEO of WIRES.

Each time WIRES received a rescue call, a team member had to find an available volunteer based on the location, the animal, and the type of injury or situation. Depending on those and other variables, the rescuer might need specific training or experience. For virtually its entire existence, WIRES had to match the rescue to the volunteer manually, entering the rescue details into the system and then using a spreadsheet to contact appropriate volunteers, calling them one by one until they found a rescuer.

Response times used to vary considerably due to the volume of rescue calls, the location and the availability of volunteers. During the peak spring and summer seasons, WIRES receives up to 400 rescue calls a day and some calls can take hours to resolve. The number of rescue calls has risen sharply recently because of increased urbanization, sprawl, and a reduction in natural habitat— all of which have increased human-animal interaction.

To rescue animals faster by reducing the amount of manual work needed, WIRES implemented xMatters. With volunteers in the xMatters system, the rescue team can now contact available, qualified, local volunteers in an instant. All rescues escalate automatically if not solved in set timeframes and there is no doubt that more rescues are being solved faster now than before. “Literally the first couple of rescues we sent out using the new system were solved in minutes,” Shelley says.

While response times used to vary by time of year and rescue specifics, WIRES now achieves more consistent response times. Since volunteers in the field use the xMatters app, text, and email, they can receive alerts and respond from anywhere. Rescue team members can also include custom messages so volunteers understand the specifics of each rescue situation before accepting.

The situation may require someone who is trained to handle venomous snakes or someone trained and vaccinated to handle flying-foxes. With the set-up of the new system WIRES can contact the right volunteers for all rescues across each species, including reptiles, raptors, macropods, wombats, birds and possums.

Animal rescue is an ongoing priority for WIRES, as is the long-term protection and preservation of native Australian animals. As they gain more passionate volunteers, provide more wildlife training for wildlife rescuers and carers, provide more community wildlife education and improve their systems, WIRES can and will help more animals than ever before. For more information about WIRES visit them at http://www.wires.org.au.

“We are deeply committed to improving outcomes for native animals. To be able to rescue more animals faster is one of many ways that we do this and our team all put their heart and soul into the work. It is truly a labor of love.“
Leanne Taylor
CEO, WIRES