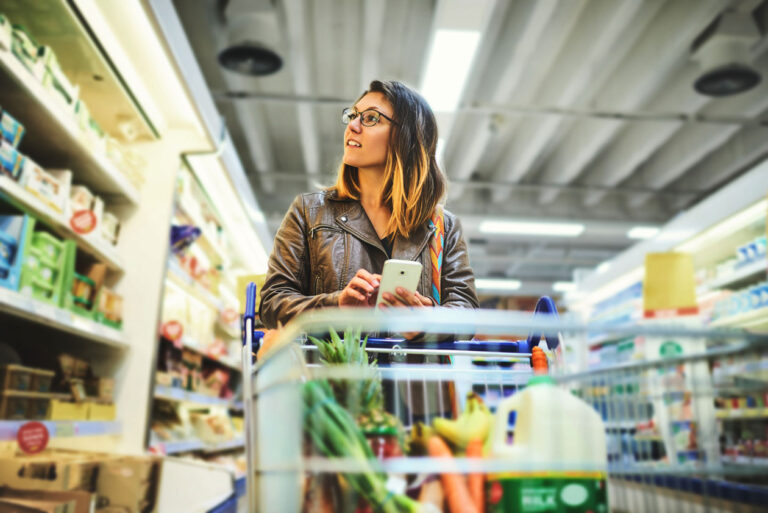 We definitely saved money because of time to react and minimized downtime. Efficiencies have gone up because less downtime makes for better efficiencies.
PeerSpot Reviewer
Intermediate Infrastructure Software Administrator

What is Gordon Food Service’s primary xMatters use case?
My team manages and configures the xMatters platform for our company. We’re not just end-users of the platform. So, I’m probably a superuser. I wasn’t around when they started the implementation process, but I know what they basically needed was real-time alerts.

When somebody created a high-priority incident and we had something that was production-down, we needed to alert the appropriate people in order to get that resolved. If I remember correctly, they didn’t have anything before xMatters, or the solution they did have was very flaky and didn’t process as xMatters would.

How has it helped Gordon Food Service?
We definitely saved money because of time to react and minimized downtime. Efficiencies have gone up because less downtime makes for better efficiencies. Auditing, reporting, and logging are helpful when an event kicks off. If everything is configured properly, when an event kicks off, we have a record. For example, we can say, “This was supposed to be sent out at this time on this date. Here you go.” We also have a record of whether somebody reacted to it or not.

xMatters not only sends out an event alert; it also tells you, “I’m trying to message this person after however many minutes, and their shift is set up. This person did not respond. We’re going to go to the next one.” So, the escalation process for this is on point.

We have a couple of integrations. ServiceNow is one. Its integration isn’t seamless, but it is as close as you could probably get in the IT world. We also use a Lenel integration, which is like a hard access deal. It is homebuilt though, and it is almost like it shouldn’t be there.

When I first started on the team, we had an ITSM tool called EasyVista. The integration that we used from EasyVista to xMatters was a completely customized integration. We customized the xMatters side of it and the EasyVista side of it to super tailor everything down to a T, and then, a few years ago, we moved over to ServiceNow, and we decided we didn’t want to do so much customization within either tool.

It was great that xMatters already had a pre-built integration to ServiceNow. They’re a ServiceNow partner. So, basically, you install the plugin and set up the plugin for your instances, URLs, endpoints, and other things, and then you’re good to go. You don’t have to change form data. You don’t have to change values and variables. It was a big positive. I personally don’t use its logs. Our company uses the log part. So, if we have an auditable incident or issue, or something comes up that needs to be traced and audited, they use the logs, and they use the reports and everything else that xMatters gathers during an event alert. We’ll use all that information even for legal purposes.

We use xMatters’ REST API. It is excellent for customizing processes and information. It has 100% helped us to automate our incident notification process. Before this, we didn’t have any escalation process other than a manual call to the next person.
PeerSpot Reviewer
Intermediate Infrastructure Software Administrator

How long have you used xMatters?
I have been using this solution since 2017.

What do you think about the stability of xMatters?
It is very stable. We’ve only ever had two issues with xMatters as a vendor, and when we did have those issues, they were on top of it and fixed those issues immediately

What do you think about the scalability of xMatters?
Its scalability is excellent. It is very scalable.

How are customer service and support?
Their support has been fantastic. We have regular meetings with account managers and even tech managers on that side. We might be one of their larger clients. So, every time they have a major release, they set up meetings with us, and we can go through the new features they want to introduce and the stuff that has been maturing lately. It is a very good relationship. I would rate their support a nine out of ten. There is nothing against them, but there is always room for improvement somewhere.

How was the initial setup?
I wasn’t around when they started the implementation process. In terms of maintenance, they handle most of their upgrades. I like that if they have a major release, we’re getting put on that major release.

We aren’t 10 releases behind because they manage all of the instances themselves, which is great, and that’s one thing off my team’s back.

What’s your experience with pricing, setup cost, and licensing?

I know roughly what we pay per year. For what we use it for and what its purpose is, it is very valuable.

I would rate this solution a nine out of ten.

This case study originated from Peer Spot. You can find the original review here.