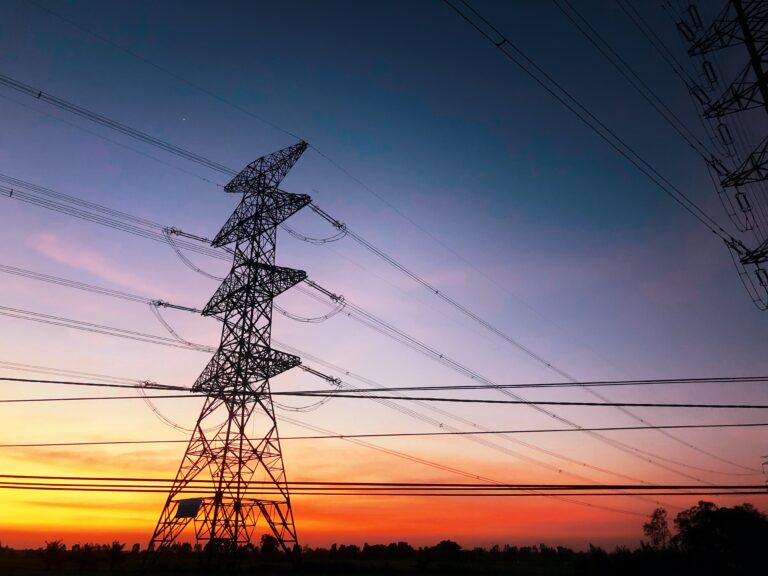 Before we implemented xMatters, escalation for an urgent issue could take over an hour, but now we can evaluate the incident in less than five minutes.
PeerSpot Reviewer
Principal Program Manager

What is your primary xMatters use case?

We only use xMatters’ bridge capabilities for a disaster recovery option when Microsoft Teams is not available. Then, we send out a notification to the appropriate teams, asking them to join a troubleshooting bridge. Those teams are responsible for creating and managing on-call schedules in xMatters, so we’re sending notifications to people who are up and working, not getting people out of bed.

How has xMatters helped your organization?
We can instantly escalate a critical incident. Before we implemented xMatters, escalation for an urgent issue could take over an hour, but now we can evaluate the incident in less than five minutes. We can have a critical incident bridge spun up within 10 minutes and all of the necessary teams join within 15 minutes, so it’s cut our response time by 75%.

With xMatters, we can immediately notify the correct teams of a critical incident and ask them to join the bridge. Previously, it was like a telephone chain to get the appropriate people involved, but xMatters has automated that, drastically improving the response time.

That automation is the critical aspect of xMatters. Without those workflows, then we would just have a system that maintains an on-call schedule in Excel. xMatters provides the notification workflow and ensures you’re notifying the right person at the right time. That’s mainly how we’re using xMatters right now. We haven’t felt the need to use coding to expand the functionality of the workflows. They’re pretty robust.

Using xMatters’ workflows reduces false positives. A high-level team evaluates an incident and determines if it’s critical or not. That has reduced the number of false positives by about 60%. We didn’t have that workflow so that anyone could call a critical incident. Then once we got people on the bridge, we would realize that it wasn’t a critical incident. We couldn’t vet the request. With xMatters, we have fewer false positives, so instead of having 25 P1s a month, we’re now down to seven. But xMatters itself won’t prevent our network from going down or an application from failing. That’s not what xMatters does.

What is the most valuable about xMatters?
xMatters is easy and flexible. It gets complex when you have to go in and set up specific time zones and countries for the follow-the-sun-model to work. That takes some maintenance to ensure that we have all of the appropriate time zones for our users reflected in the model. But that’s an administrative function for a team leader to set up. It’s easy for them to create schedules or add people to different schedules. You can set the escalation path so that if one person doesn’t respond, it will wait a certain amount of time and go to the next person. Or even go to more than one person at a time. There’s a great amount of flexibility to customize, but it’s also effortless to set up.

The on-call schedules and the escalation paths are straightforward to set up and maintain. The logs provide a level of detail that allows us to recreate exactly what happened in the communications. That’s come in handy a couple of times. For example, sometimes people will say that they never received a notification, so we’ll look at the logs and see whether it was delivered to their device or not.

How long has your organization used xMatters?
My company acquired the license for xMatters about five years ago. I only joined the company a year and a half ago, but the solution was purchased a while back. They purchased the license but didn’t start implementing it until roughly two years ago.

What do you think about the stability of xMatters?
We have never had an issue with xMatters. It’s never gone down or been unavailable. We’ve never had something fail. It’s highly stable.

What do you think about the scalability of xMatters?
I believe that xMatters is highly scalable. Senior management sees the value of this tool, and we are looking to expand our user base. We have about 200 users right now, and we’re getting requests every day to add more teams to it. There is an executive group, which includes our CIO and her direct subordinates, and we have a workflow if we need to notify executive leadership down to first-level technicians. Those are the people you want to get on a call with first to evaluate an issue. It’s used at all levels of the organization.

How are customer service and support?
I rate xMatters support 10 out of 10. I’ve had regular calls with our account manager, and we have a support engineer assigned to us. We’ve sent them email questions, and they answer quickly. And then they also do live webinars for new features.

How was the initial setup?
Before implementing xMatters, the administrators and supervisors went through training on the company site. We watched some training tutorials and followed along. After that, it was simple to start creating groups and workflows around that. The setup itself was intuitive and straightforward, but the training documents and the videos are excellent. They’re much better than what you would typically find, I think.

What was your ROI?
We’ve seen a considerable return from xMatters, particularly due to its ability to evaluate critical incidents before everybody gets on a bridge. That’s a significant dollar savings because we’re not asking people to stop what they’re doing and join a bridge, then it turns out to be a false alarm. I think there are quite a few features available, but we’re not using a majority of them.

What’s your experience with pricing, setup cost, and licensing?
There’s a significant difference between a full license, which allows people to respond to messages or acknowledge a message, versus a more scaled-down license, which only allows people to see the notification. The full license is significantly more expensive, so we need to evaluate whether new users need it when onboarding them into the system. It does require some active license management to make sure that people have the correct licenses, and we’re not handing out full licenses to somebody who will never need to respond to messages or participate in an active workflow where they have a step they need to complete.

What other advice do you have?
We learned that we have to restrict who can use it when we’re setting it up. We’ve found that when we’re creating workflows, a user will believe that they can call a critical incident if they can see it. They’ll do that without going through the necessary steps or evaluation. We had to do some work restricting who can see what workflow.