Over the past several releases of the xMatters mobile app for Android, we’ve made a series of changes to make it easier, simpler, and faster to send the right message to the right people or groups.

Starred Forms & Scenarios
Incident managers have told us that they frequently send messages from the same few subsets of their available list of communication plans.

If you find yourself frequently inviting incident resolvers to a conference bridge, or sending regular incident updates to stakeholders, you can now star a form or scenario for quick access when sending a message.

Modifying Message Recipients
Once you’ve found the form you’re looking for, it’s now easier than ever to enter information and select additional recipients. Tap on the recipients section and start typing. xMatters will show you a list of matches that you can add to the outgoing message with a single tap.

Drill down into any user record to target a specific device. 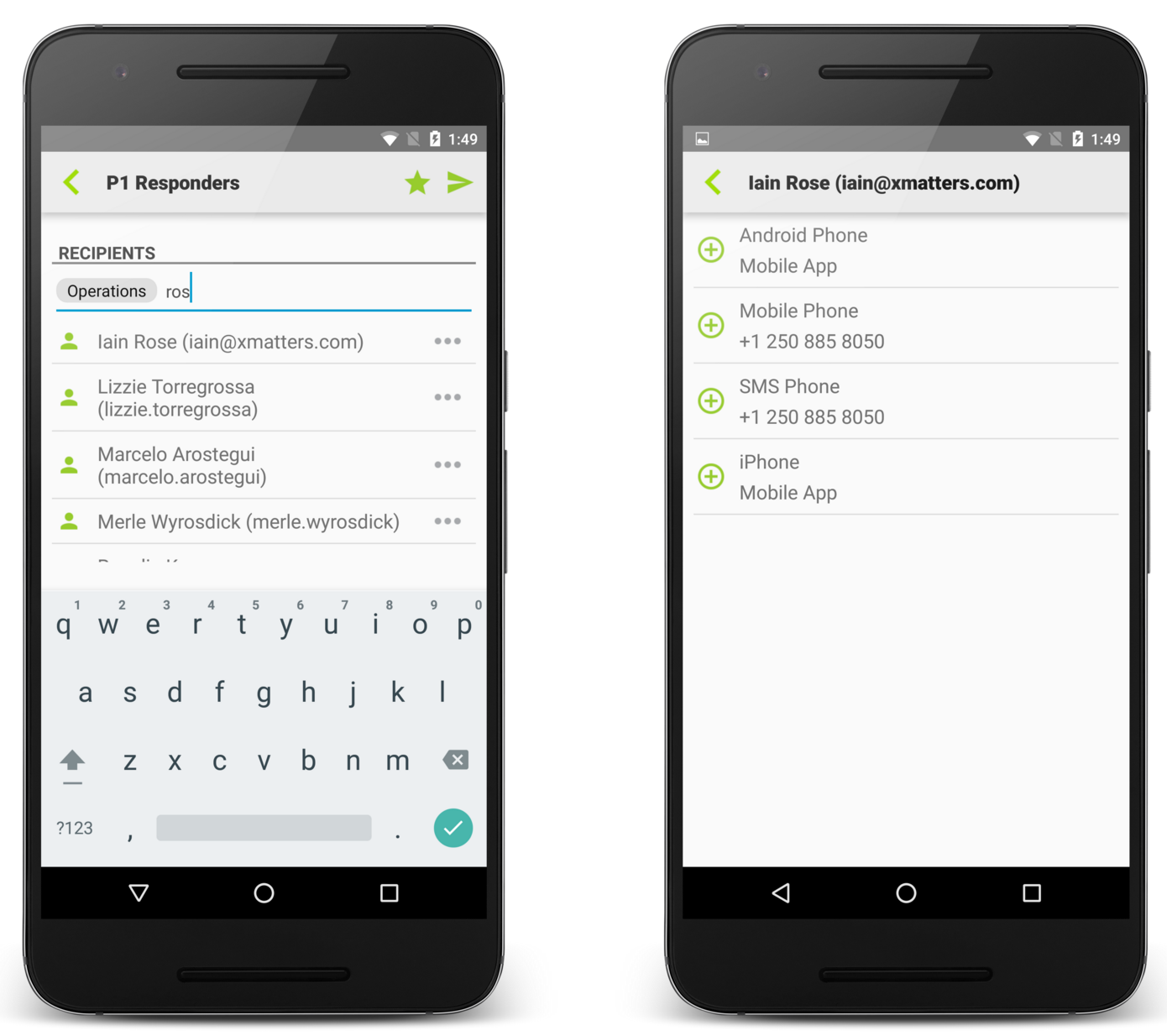 Starred Contacts
If you find yourself repeatedly messaging the same people or groups, you can now add them to your starred contacts. The action of starring a contact is the same as with forms and scenarios. When selecting recipients for messages, the starred contacts will be listed first for easy access. 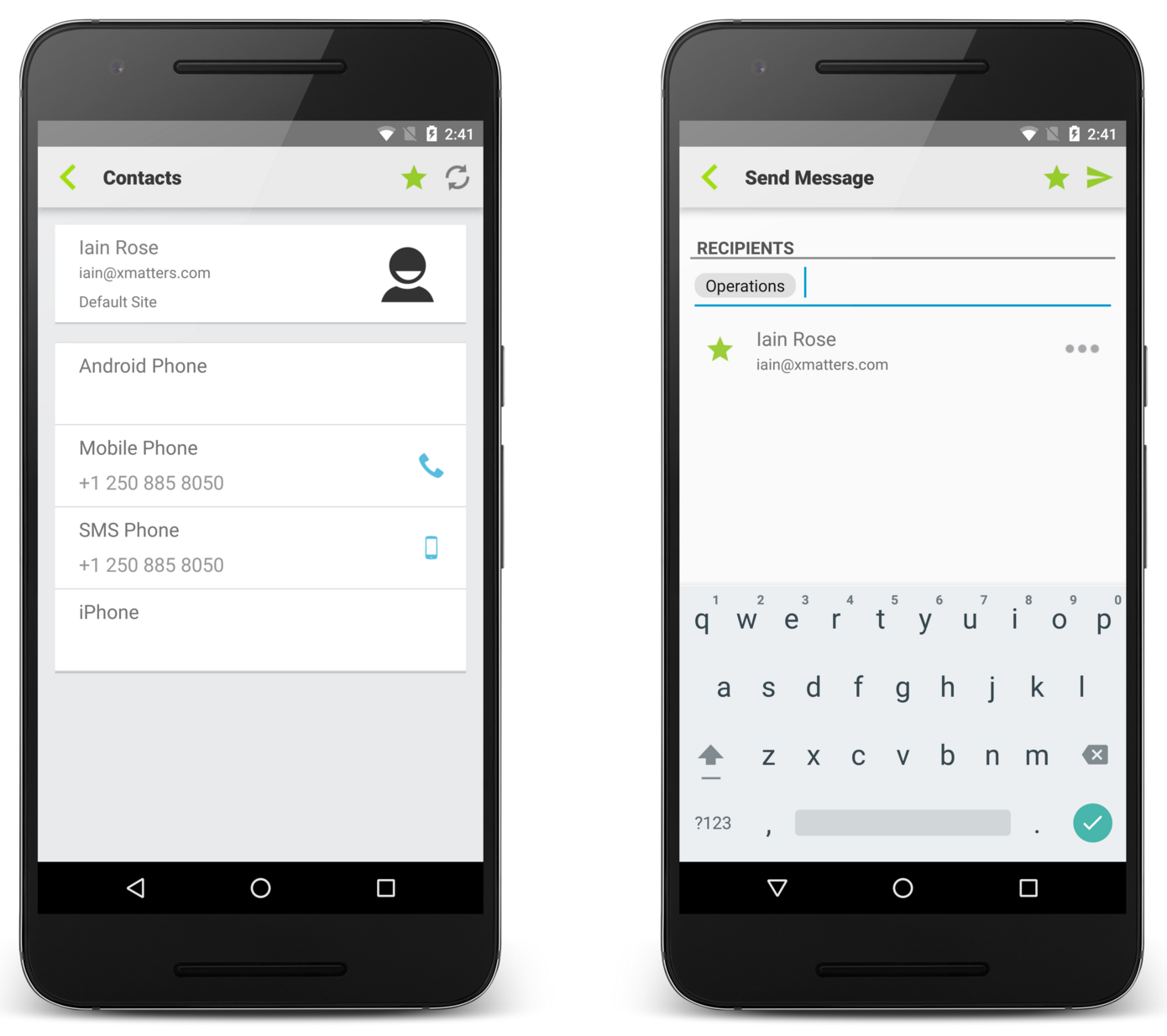 Enhanced Tracking Report
The Tracking report has always provided additional insight into whether messages are being delivered to recipients.

Now the Tracking report shows more details: intended recipients, who has notifications pending, and who has received notifications (including how and when). 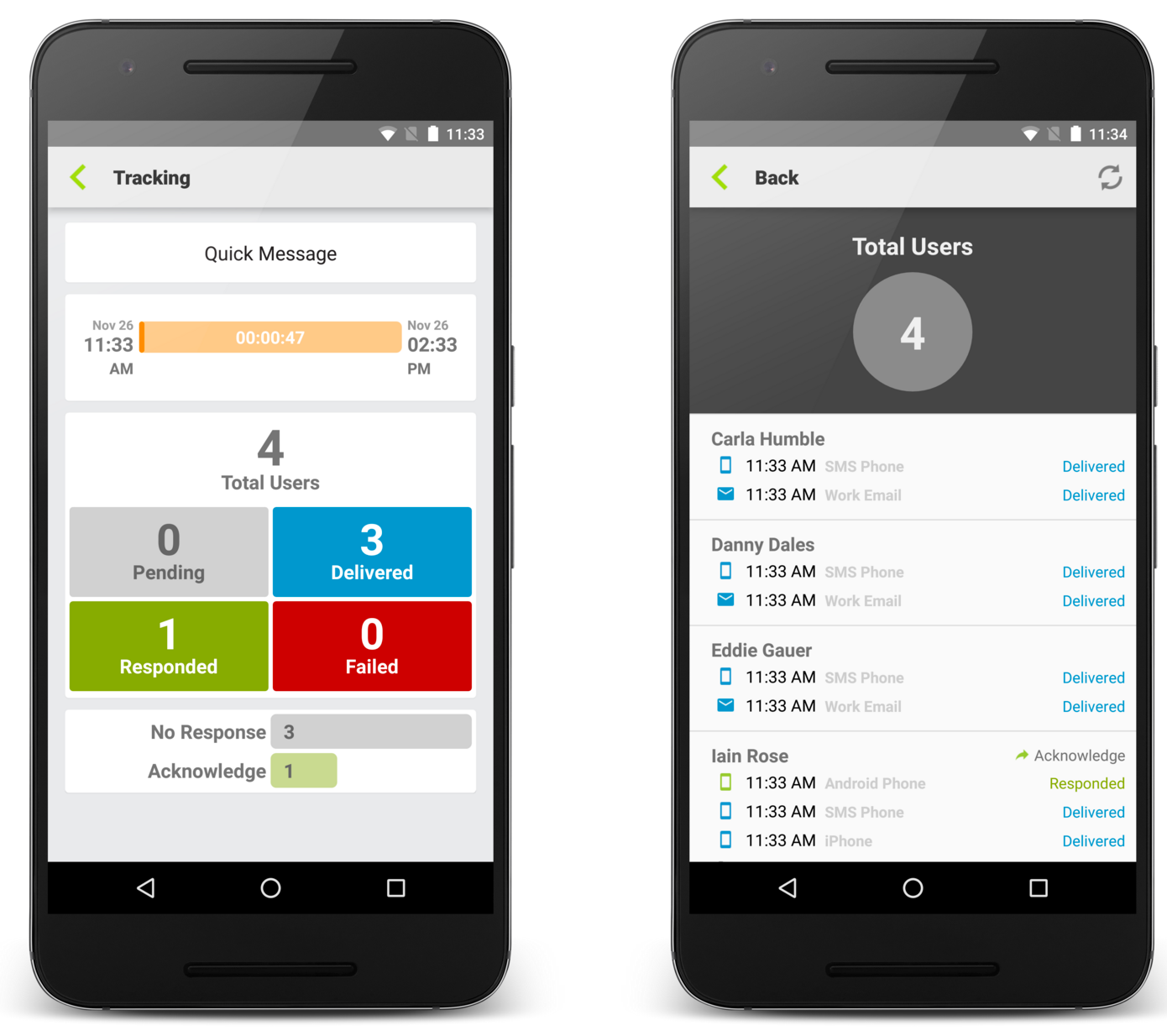 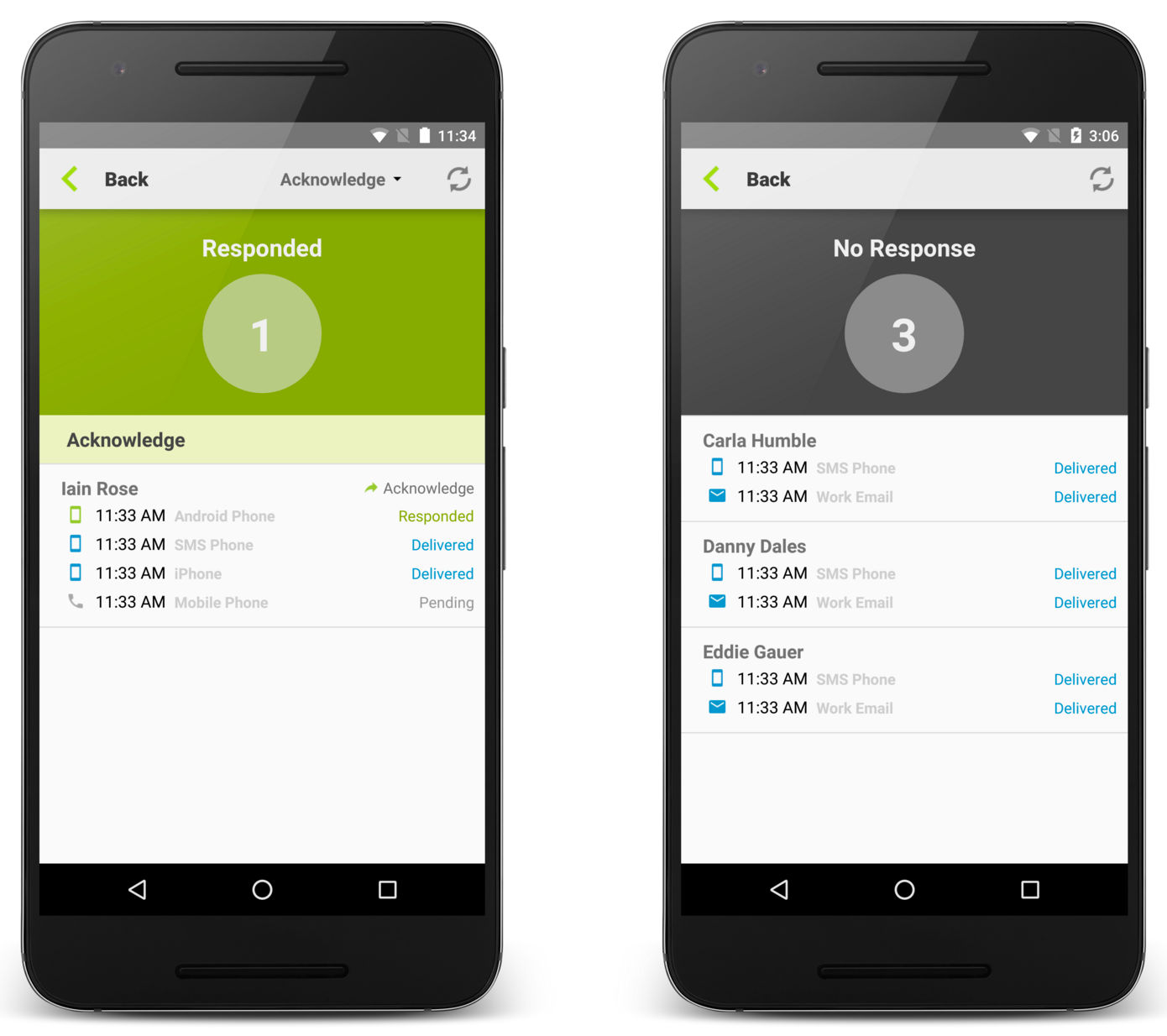 All of these enhancements and usability improvements are included in the latest xMatters for Android app version, available now in the Google Play Store.

To learn more, try a free demo of xMatters.

How We Respond To An Incident At xMatters

How To, IT Ops