Do I Need a DevOps Toolchain?

A DevOps toolchain connects the most effective tools for developing, delivering, and maintaining software that you depend on. 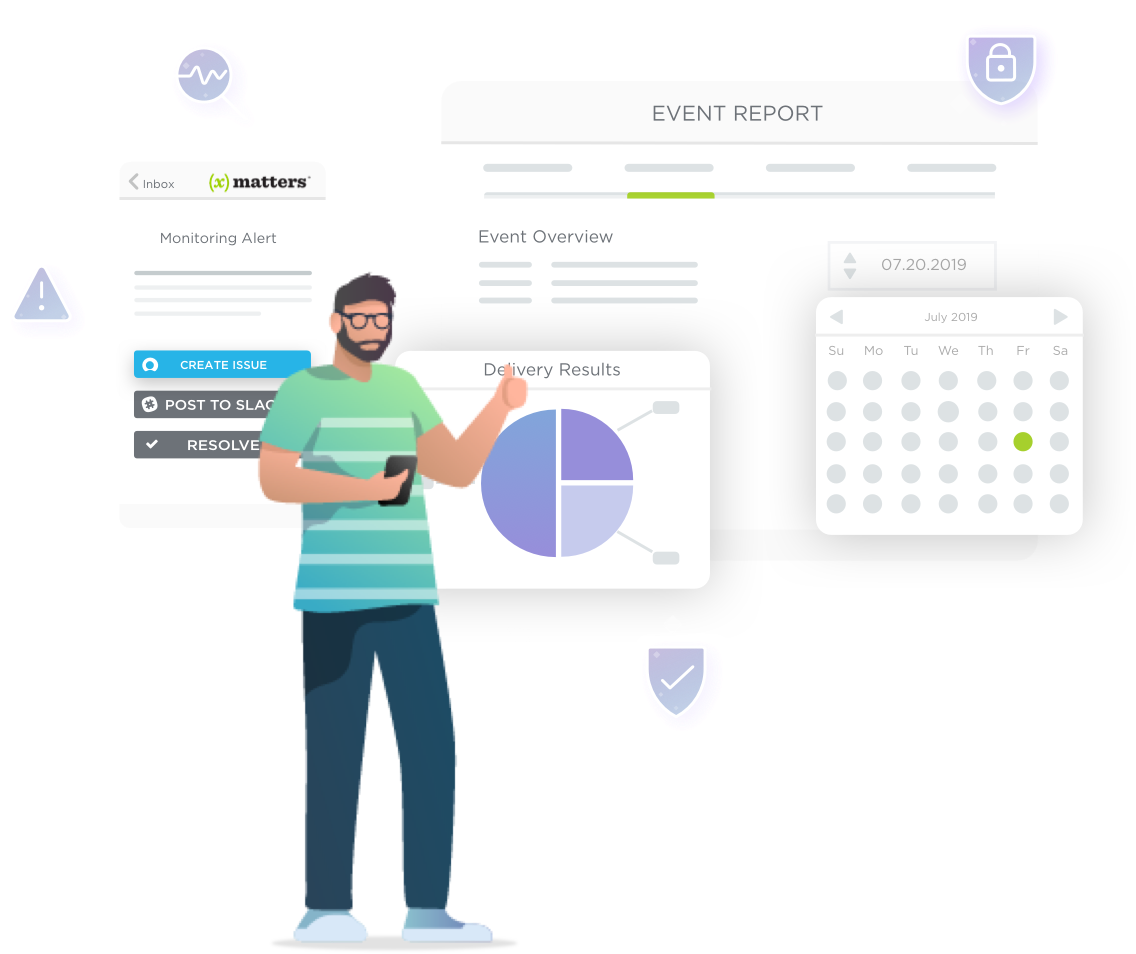 You’re resolving an error in your company’s product code with the intent to fix it forward. You notice a different error that you can’t fix, and you want to alert the right person to address it before you submit your changes. But you don’t want to leave your work, open Slack, hold a conversation, and check back into your work environment. Wouldn’t this be a good time for a DevOps toolchain for your incident response process?

Sometimes to resolve a critical issue by rolling back or fixing forward, you have to share important information so the people fixing the issue can access it. The glacial pace of moving that information into other systems manually, without an integration platform, could allow the issue to get out of hand. 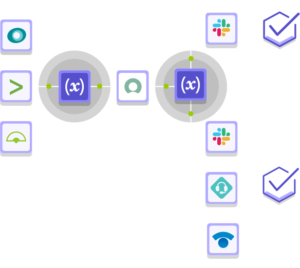 What is a DevOps toolchain?
A DevOps toolchain connects the most effective tools for developing, delivering and maintaining software that your organization depends on for your DevOps teams and SREs. You can use a pre-configured toolchain or your own custom-built toolchain.

Let’s say you receive a notification from your incident management platform that New Relic has identified what appears to be a major incident. That sounds pretty bad, so ideally you’d be able to quickly start your DevOps toolchain directly from the notification to kick off its automated remediation steps. The process might look something like this:

You can use a DevOps toolchain for dozens of purposes, including:

Incident management: In a 2019 study of more than 300 DevOps organizations, 57% are seeing service degradations at least weekly. Rightly constructed, a DevOps toolchain can take auto-remediation steps when service level metrics reach a threshold – before services start to degrade.

They focus on the same things, but from different perspectives. For instance:

Security: In the 2018 Puppet State of DevOps Report, 64% of C-suite respondents believe security teams are involved in technology design and deployment versus 39% at the team level. 54% of the C-suite reported that security policy configurations are automated, compared to 38% at the team level.

64% of the C-suite respondents reported that incident responses were automated, compared to 39% at the team level.

64% of the C-suite believe teams have post-incident reviews and share results, compared to 48% at the team level.

Insight: Security must be written into the architecture rather than bolted on. Turning compliance with privacy regulations into actual security requires sophisticated collaboration.

57% of the C-suite respondents reported that incident responses were automated, compared to 29% at the team level.

64% of the C-suite believe teams have post-incident reviews and share results, compared to 48% at the team level.

Workflow automation: According to the Evans Data Corp’s 2019 DevOps and the Cloud survey series, the greatest benefit of workflow management tools for IT managers is capturing end-to-end business data. For developers, it’s building dashboards to visualize operational data.

Budget: IT Managers are more likely to say that technical software challenges are the main source of frustration in automating a network, while developers think it’s a lack of a budget for new tools. Although IT managers have an interest in knowing which tools their teams are using, 58% of developers say they use tools not licensed or sanctioned by the IT team.

Insight: Whether the problem is integrating new tools or automating a network, sharing information between tools enables better business.

Deployment: The majority in both groups say the development team owns the go/no-go decision for software deployments. However, 41% of IT Managers say it’s the Ops team… and only 22% of developers believe that.

Insight: Every organization tweaks DevOps philosophies to fit their business. Sharing data through automation is a key piece of improving processes in the CI/CD pipeline. 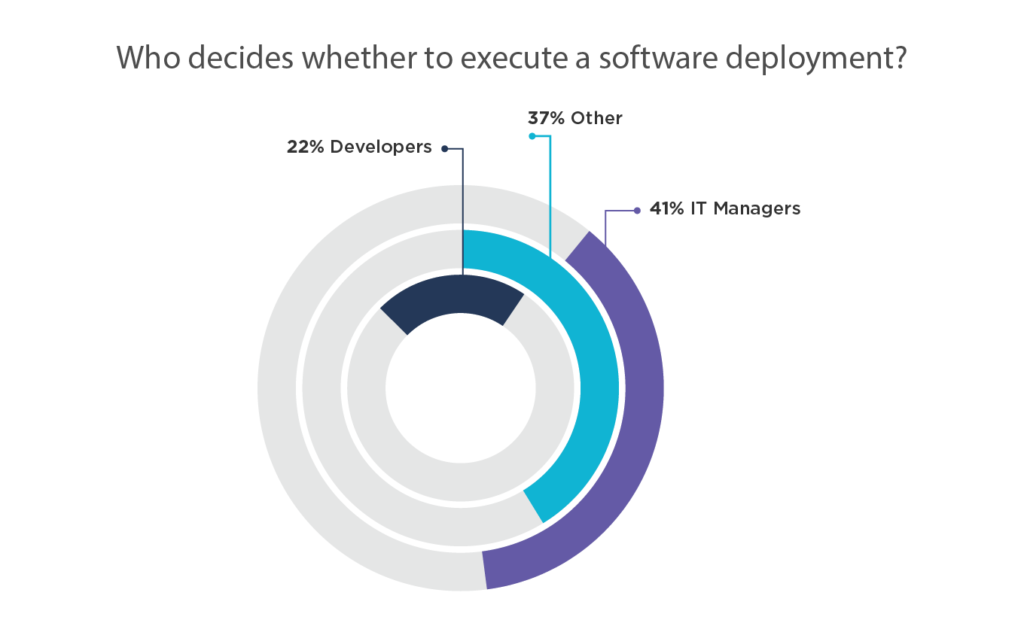 41% of IT Managers say the Ops team owns the go/no-go decision for software deployments and only 22% of developers believe that.

As organizations digitize their services, they’re looking to automate processes to do more things more efficiently. They only achieve these new levels of productivity by connecting tools across their whole infrastructure and their cloud environments.

Canary Releases: Why We Use a Phased Appro...